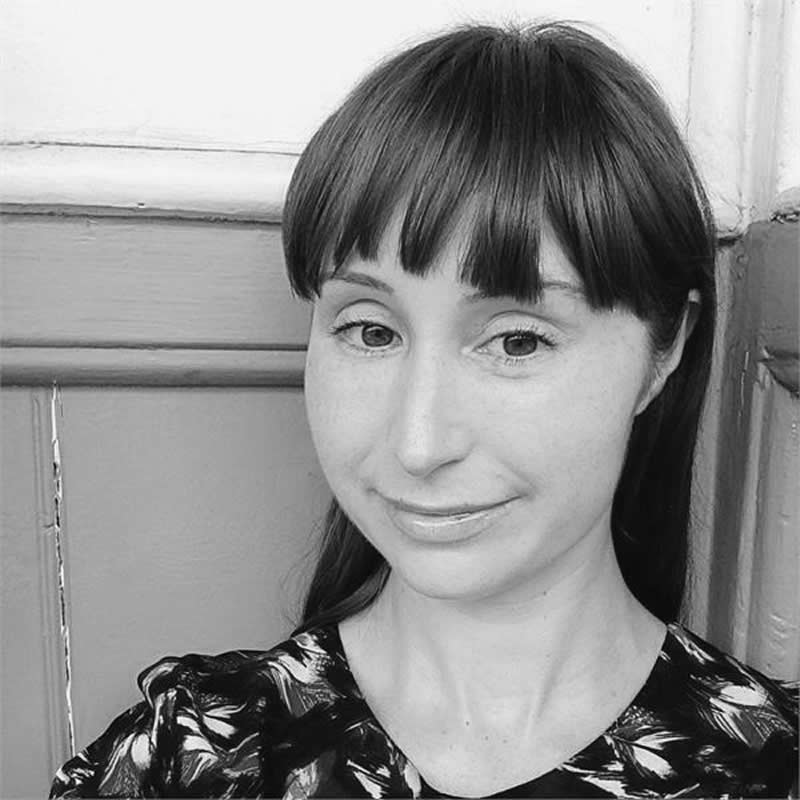 His journey started with none other than martial arts itself. Mike has started learning Qigong and Tai chi from his teachers (Golden Flower Daoist School) in Hungary in 2013. The influence of these arts has been tremendous help for both his physical and emotional health so he has decided to move to London and study Chinese Medicine.

Mike has graduated from University of Westminster with a BsC (Hons) degree in Chinese Medicine Acupuncture in 2019 where he had the opportunity to treat patients both at the university polyclinic as well as the fast-spaced NHS operated Gateway Acupuncture Clinic.

He has also completed a year-long Licentiate Diploma of Tui Na Medical Massage at The City College of Acupuncture in 2020. Which was run by the renowned Sarah Pritchard amongst other excellent teachers.
Mike has also expanded his knowledge by attending an advanced courses with Alex Brazkiewicz in ‘Treating Musculoskeletal (MSK) conditions by integrating Western & Traditional East Asian Medicine (TEAM)’ in 2021.

In the meantime he has kept good contact with his teachers and thus he had the privilege to become one of the founding member of Golden Flower Daoist Association (2020), which later on became an extension/branch of Daoist Spiritual Master Zhou Xuan Yun’s Wudang Daoist School in Hungary.

Mike has been fortunate to be able to use and combine 3 out of the 4 branches of Chinese Medicine (Acupuncture, Tui Na, Qigong, Herbal medicine) to help people suffering from a wide variety of conditions.
Such as: psycho-emotional disorders (anxiety, depression), musculoskeletal issues (back pain, sciatica), digestive issues, chronic pain and fatigue just to list a few.

Mike is a fully registered member of the British Acupuncture Council (MBacC).